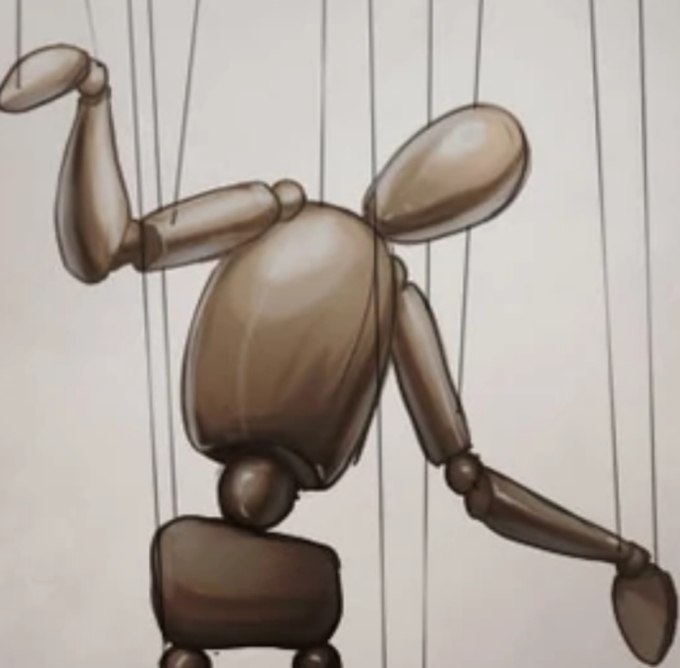 After writing this article, I found it vital to come back to the beginning and state this piece is NOT meant for those in a physically abusive relationship. I am discussing the psychologically abusive partner. Being unsafe comes in many forms…not being physically safe requires a level of aid not found here. Carefully research your options and execute with caution, the path you choose when leaving your abuser. Also, while he/him is the choice pronoun below, know that she/her is just as applicable, and while statistically, it happens less often, some women are also guilty. 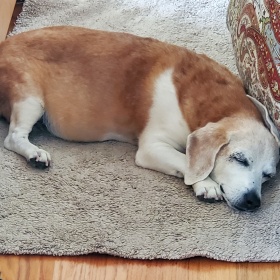 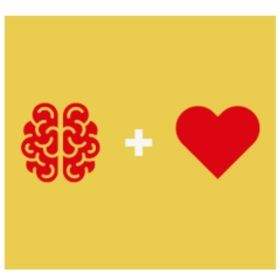 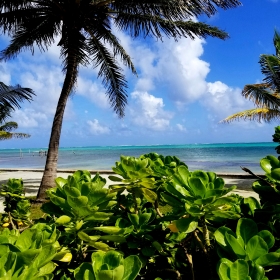 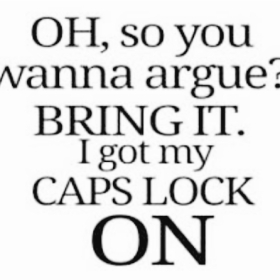 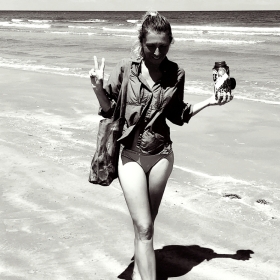